" What Is a Biochemical Pregnancy and how it affects Conception? | Fertility Center in Utah 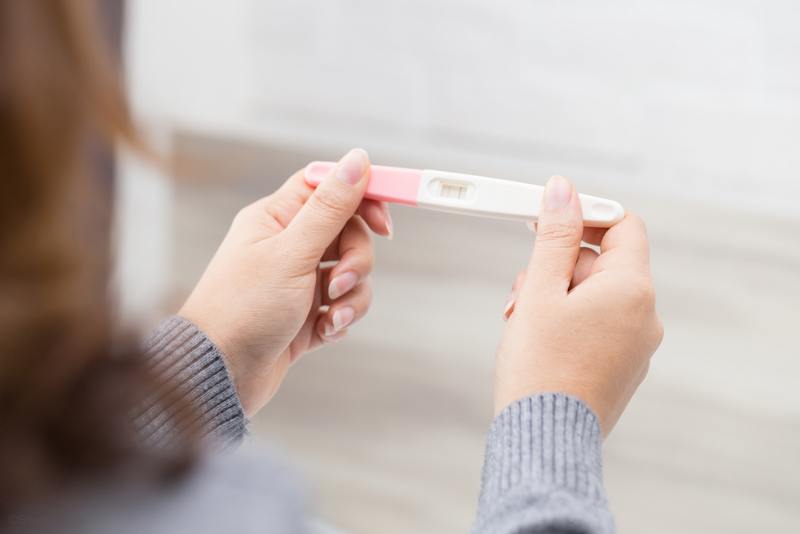 Have you ever heard of the term, biochemical pregnancy? If not, you are not alone. Still, you may have actually experienced one firsthand. A biochemical pregnancy occurs in the earliest stages of pregnancy. You may think that your initial results were a false positive, but in reality, you did indeed conceive. Implantation took place, but within just a few week’s time, you miscarried.

Typically, a biochemical pregnancy happens within the first five weeks of implantation, making it an early pregnancy loss. It’s also possible to have such a pregnancy and not realize that you had conceived. When you have a chemical pregnancy, your body busies itself releasing human chorionic gonadotropin, or hCG, which is a reproductive hormone that shows up as a positive pregnancy test, even though it won’t show if you have an ultrasound scan done. As the implant fails, the growth hormone will diminish and become undetectable. Knowing you were pregnant, and then were not, can make you hesitant to get your hopes up again, worrying that you might have another one.

What Causes a Biochemical Pregnancy?

Typically, a biochemical pregnancy arises because of chromosomal abnormalities (about 70-75%). The resulting embryo is comprised of 46 chromosomes, meaning both the egg and the sperm contribute 23 chromosomes each. It is possible for a miscarriage or failed implantation to result from having either too little or too many chromosomes. While chromosomal abnormalities are the main cause of a chemical pregnancy loss, there are also others:

How Do You Know You Have a Biochemical Pregnancy?

You might have a late period, test positive on a pregnancy test but then start cramping and bleeding. Your pregnancy hormones are low and you don’t have fatigue or nausea as you would normally. You may also pass some clots of blood, but otherwise, there is no need for medical intervention after having a biochemical pregnancy. In fact, you can keep trying to conceive again without a problem. While biochemical pregnancy is considered to be the frontrunner of around 50-75% of all miscarriages, you can always try again expecting to conceive.

When To Seek Help

After the disappointment of a chemical miscarriage, you can certainly work with a fertility specialist at any time during your journey to conception. The good news is, having conceived means that an embryo actually implanted itself into your uterus, so conceiving again is possible!

Our skilled and experienced team can evaluate your medical and genetic history and provide tests to help rule out certain conditions that might interfere with conception. For example, if you have already encountered several miscarriages, we may recommend working with in vitro fertilization (IVF) and screening your chromosomes to lessen the likelihood of miscarriage.

Pregnancy hormones can make you want to wait to conceive again, but it’s not actually necessary. You did nothing wrong during your pregnancy, and there is every reason to believe your body can conceive again. If you are determined to conceive, we are ready to help you achieve your pregnancy goals. We look forward to helping you navigate the journey positively so you can ultimately deliver a healthy child!