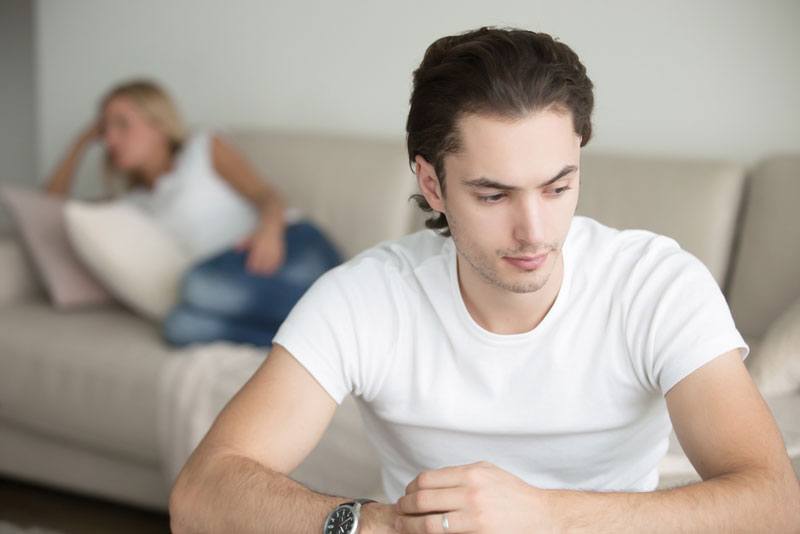 Male factor infertility occurs in about 40% of infertile couples. Fortunately, increased focus on male infertility has led to a series of recent advances in the medical world. Now, virtually all forms of male infertility are treatable.

History of Male Infertility
In 1677 the sperm was the first microscopic organism ever seen. During the 1950s and 1960s, techniques were developed to cleanse sperm from semen and capacitate them. This enabled couples to undergo intrauterine inseminations. In 1978 the first in vitro fertilization (IVF) baby was born. In the early 1990’s techniques were created that helped men with very low sperm counts. From andrology to technology, improvements have been made that enable infertile men with any viable sperm to become genetic fathers.

Sperm
Male factor infertility centers on the sperm and their function. They are the smallest cells in the human body composed basically of encapsulated DNA (i.e., genetic blueprint) with a “propeller.” Disorders that may affect the fertility potential for men include poor sperm production by the testicles, blockage of the passageway that carry sperm out, destruction of sperm by forces in the female tract, and inability of the sperm to recognize and fertilize an egg. A common cause of male infertility is a defect with the “propeller” (i.e., poor motility). This naturally does not allow the DNA package to be delivered to the awaiting egg. Fortunately, defects with the propeller do not correlate with defects in the DNA. Thus, if we can help deliver the DNA package by another means we can restore that sperm’s capacity of fertilizing an egg.

Why are so many sperm required for conception to occur? The reason lies in the tremendous journey sperm must make from the top of the vagina to the fallopian tube where the egg awaits. The average ejaculate contains over 100 million sperm.. The World Health Organization recommends there be a minimum of 16 million sperm available for effective conception to occur with intercourse. Male factor infertility occurs when the numbers are less than this.

Shortening the Journey
The treatment for male factor infertility then is simply to help the sperm reach and fertilize the egg. Intrauterine insemination (IUI) places a sperm sample half way up the female reproductive tract and thus a lower sperm count of as low as 5 million is substantial. Advanced reproductive techniques such as IVF and decrease the necessary sperm counts even more to about 1 – 2 million. These treatments have greatly reduced the threshold of sperm required to achieve conception and have helped tens of thousands of couples worldwide to become parents.

Low Sperm Count
What about those individuals whose sperm counts are a fewer than a million and for the many men who have no sperm at all released due to obstruction or non-development of the passageway? A revolutionary technique called intracytoplasmic sperm injection (ICSI) uses micromanipulation so that a single sperm can be handled and injected into to a single egg. Sperm can be taken directly from the testicle using Percutaneous and Microsurgical Epididymal Sperm Aspiration (PESA and MESA) and Testicular Sperm Extraction (TESE). and ICSI is then used in the laboratory to inject the sperm directly into the egg. We have learned to identify viable sperm even if they do not move at all. No movement was the previous definition of a dead sperm, but with the hypoosmotic-swelling test (HOS) we can pick individual living sperm and apply ICSI to help these couples conceive.

All Men Can Be Fathers
There are treatments currently available to overcome virtually all forms of male factor infertility.. For the few men who never made or no longer make any viable sperm, the remaining options are to use donor sperm or adoption to become parents. Given the rate of progress over the past two decades, there may eventually be treatments available for these men also. It is exciting to review how far we have come and where we might be in the future. Infertility, whatever the cause, is a disease that can severely cripple the lives of many people. Fortunately, there are effective means now available for male factor infertility which may foster hope and provide new opportunities for men to become fathers.