" Pregnancy Loss: How Soon is too Soon to Try Again? | Fertility Center in Utah 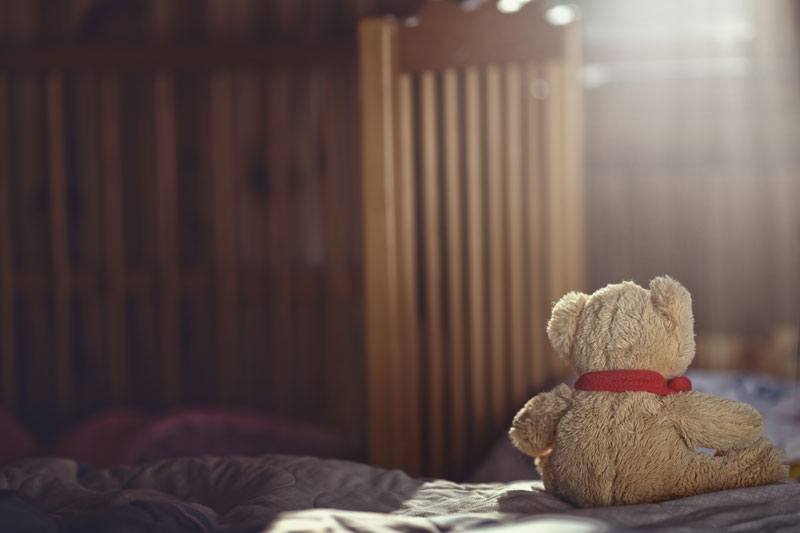 The World Health Organization suggests waiting as long as six months. However, new research suggests this period of waiting is not necessary. Of the over 1000 couples in the study, those who tried to conceive sooner took a significantly shorter time to achieve a successful pregnancy. Couples who attempted to conceive within a three-month window after pregnancy loss had a 53 percent chance of a later live birth in the six-month study interval, compared with a 36 percent chance for couples who waited longer.

The study addresses the medical side of conceiving again, but that’s certainly not the only factor. Whether couples are emotionally ready to try for pregnancy again so soon, is a different consideration. “Experiencing a miscarriage is always devastating, whether it’s your first miscarriage or in the setting of recurrent losses, so I always encourage couples to take the time they need to feel emotionally and physically ready before trying again” says Dr. Conway.