" Past, Present and Future of IVF? | Fertility Center in Utah 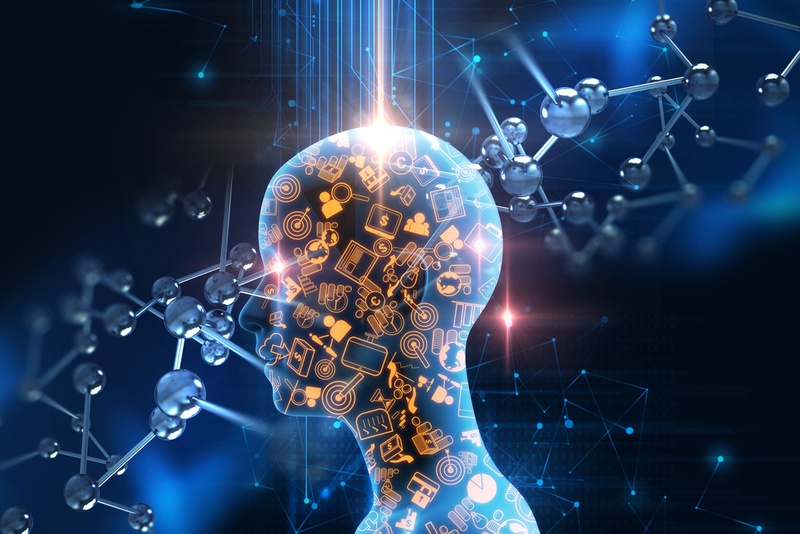 Past, Present and Future of IVF?

Welcome to Utah Fertility Center, where you will receive the personal, individualized care you deserve as you make your way through your fertility journey. Reproductive medicine is an exciting field and has come a long way over the past 40 years.  Louise Brown, the first in vitro fertilization baby was born in 1978, making headlines all around the world. Fast forward to today and over 8 million babies have been conceived outside the body.  Let’s take a quick look at the past, present and future of in vitro fertilization.

The chance of success in that first decade following Louise Brown’s birth were slim.  According to SART -Society for Assisted Reproductive Technology the odds of taking home a live baby with each IVF cycle was about ten percent.  Risk of multiples was also high. Since that first decade, there have been many advances in technology resulting in higher success rates and reduced risks.  Some of those notable changes include:

Egg retrievals being performed vaginally instead of by laparoscopy.

Vitrification or flash freezing of eggs and embryos.

IVF success rates today are four times higher than three decades ago despite less embryos being transferred.  Much has been learned about egg quality and other factors predicting the likelihood of success  and equipment and techniques have continued to improve. The convenience of today’s world makes finding and researching fertility options much easier.

-Fertility Apps: If you have a smartphone, modern advances have given us an app for nearly everything, including fertility apps! Check out Period Calendar, Fertility Friend, Kindara, Glow Fertility and others that can help you. Designed to support those on their fertility journey, they can predict and track your periods, monitor your body temperature, track your menstruation and cervical fluid and calculate ovulation times.

-Uterine Transplant: A baby girl born in July of 2019 made history. She was the first baby in North America (Cleveland Clinic) delivered by a mother who received a uterus transplant from a deceased donor.

What does the future hold?  That remains to be seen but here a few cutting edge-technologies that may hold promise for those trying to conceive.

-non invasive PGT-A is promising to revolutionize the fertility industry by enabling physicians to virtually eliminate false negatives due to mosaicism, and giving these physicians and patients peace of mind in their embryo screening processes. Noninvasive PGT-A allows embryos to be screened for chromosomal aneuploidy prior to implantation without the previously utilized invasive methodology of a biopsy. Instead, the culture medium used during in-vitro embryo culture is collected and then processed for aneuploidy screening, through library preparation and NGS (next generation sequencing). This innovative technique enables PGT-A to be performed in an easier, safer, more accurate, and more cost-effective way.

-Artificial Intelligence Improving IVF Outcomes: Today, more than 65,000 women are in the process of freezing and storing their eggs for use down the road. One new feature of fertility medicine is being able to determine which eggs are good and which are bad. Artificial intelligence holds potential for the purpose of grading a woman’s eggs to be used in IVF (or frozen for later use) and better predict which eggs are best suited for potential birth.

-Egg Scoring: taking thousands of time-lapse images, combine those with de-identified electronic health records, and then figure out which characteristics the fertilized eggs had that their non-fertilized eggs didn’t.

This is done by scoring half the participant’s eggs, after looking at photos taken hours after the eggs were harvested and then predicting their odds of IVF success. The remaining half of the eggs then are analyzed through standard actuarial table calculations where an embryologist predicts the egg’s potential success with IVF. This will allow them to then track these patients to compare fertilization, implantation and birth rates to learn if the AI is a better predictor.

The future of reproductive medicine holds many promises and advances, and although it’s hard to exactly where ivf and fertility treatment will be, count on Utah Fertility Center to remain on the forefront of cutting-edge technology. If you would like to learn more or schedule a consultation with one of our board certified reproductive endocrinologists, please give us a call at 801-785-5100!