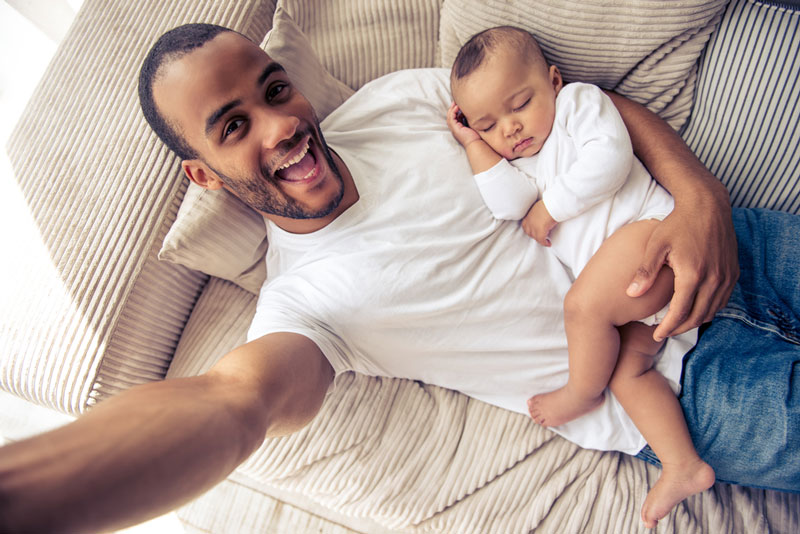 Male infertility issues are common, and fertility medicine has come up with various remedies for dealing with them.

Sometimes, simple hormone medication can be enough to help a couple conceive, despite the low sperm quality of the male. In other cases, artificial insemination is the best procedure to overcome low sperm counts, low quality sperm or slow moving sperm.

If sperm count is especially low or if quality is especially bad, then intracytoplasmic sperm injection (ICSI) might be the best route to take. This procedure involves taking one single healthy sperm and injecting it into the egg with a microscopic needle. When an embryo forms, it is placed in the uterus through in vitro fertilization.

This procedure is sometimes performed when the exact cause for infertility isn’t known. It is also a common step when fertilization has failed previously, with other treatments. ICSI provides a chance for infertile couples to have their own children.

ICSI is generally done in conjunction with an IVF procedure, and therefore can be expensive. The difference between ICSI and IVF is that in IVF, thousands of sperm are placed next to an egg to allow fertilization to take place, whereas with ICSI, a single sperm is injected into the egg.

Are there any risks associated with ICSI? Some studies claim that ICSI might increase the chances of birth defects, though other studies contradict this. In general, couples who struggle with fertility seem to have a greater chance of producing a child with birth defects.

As far as the procedure itself goes ICSI can be somewhat invasive compared to other fertility treatments, though it is safe and allows for quick recovery.

Before a couple begins this treatment, certain tests must be performed to identify the problem. For the male, testicular production should be tested. Blood tests are also important. Genetic testing might be included to discover any inheritable condition.

Success rates vary. ICSI is for those with moderate to severe infertility, which means many different factors may be causing the problems.