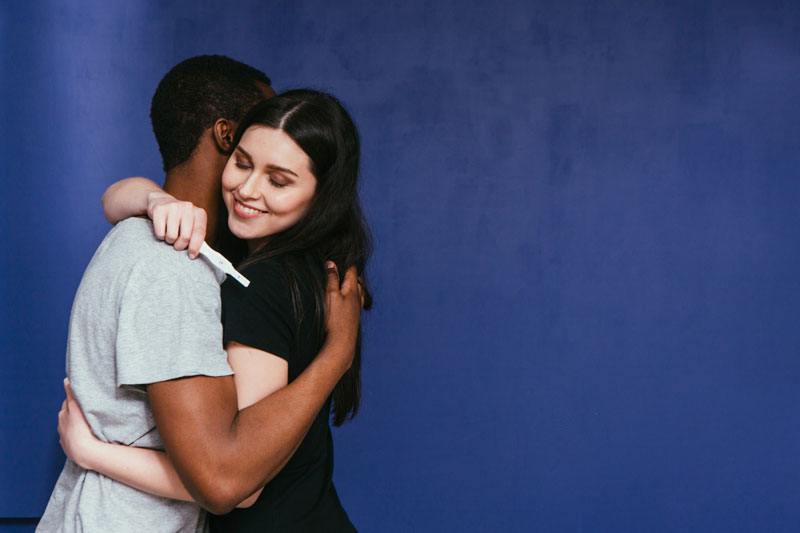 For many couples, having a child and starting a family is something they have dreamed about. Unfortunately, for many, after they have started trying for a family, they realize their attempts have been unsuccessful, for one reason or another.

Suffering from infertility, can prove to be hard on the couple. Whether it’s suffering from multiple miscarriages or not being able to conceive at all, it can be an emotional process for both people. However, there are avenues couples can take to conceive. In fact, these avenues often have high success rates, especially In Vitro Fertilization, also known as IVF.

Here are five reasons IVF has a higher success rate than natural conception:

Fertility Drugs
One of the reasons why IVF is so successful is due in part to fertility drugs taken during the treatment cycle. These IVF medications increase the levels of certain hormones in a woman’s body. The increased hormones allow multiple ovarian follicles to grow each cycle. The eggs inside the follicles mature and release with the aid of medications as well. Controlling the development and release of eggs increases the chances of fertilization and the resulting embryos.

Less Sperm Required
For men a low sperm count makes conception difficult. There are a number of factors that contribute to the health of sperm and the total sperm count including the number of sperm, motility (ability of the sperm to move) and morphology (shape of the sperm). Natural conception requires a high number of sperm due to the distance they must travel to reach the one potential egg. If there are not enough sperm or they do not move properly they cannot reach the egg to fertilize. IVF on the other hand requires a lower number of sperm as the fertilization of sperm and egg takes place in the laboratory and distance is no longer a problem.

Fertility Success
The majority of couples who have fertility struggles while trying to conceive often find IVF much more successful as it bypasses certain barriers that may inhibit sperm from reaching the egg. Certain medical conditions such as endometriosis and PCOS play less of a role when IVF is used.

Eliminates Antibodies
Men can develop antibodies to their own sperm, more commonly after a vasectomy. Some women can build antibodies to their husbands sperm.. Both of these can decrease fertility success. IVF helps eliminate this problem, as the antibodies have less time to bind to or attack sperm. ICSI( Intra-cytoplasmic sperm injection) is an advanced procedure where the sperm are injected directly into the egg and can result in even higher fertilization rates.

Healthy Embryos
One more advantage to in vitro fertilization is the ability to view and evaluate the health of the woman’s eggs and of the fertilized embryos prior to transferring to the uterus. There are also advanced methods such as PGD (pre-implantation genetic diagnosis) and PGS pre-implantation genetic screening that can test embryos for specific genetic disorders or screen embryos for any chromosomal abnormalities. Identifying the healthiest and strongest embryos allows those that have the best chance for survival to be used.

For these reasons, IVF has a higher success rate than natural conception.