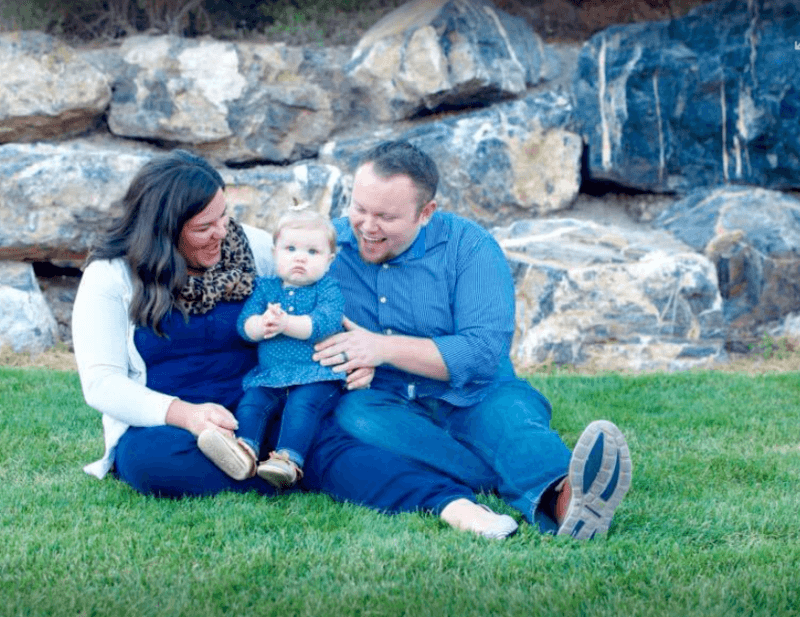 The guys feelings tend to go on the back burner. I felt like it was more important to cater to my wife’s feelings rather than my own. However, going through infertility affects both parties. I had come to the realization that my wife and I may not be able to have our own children and might need to adopt. Dealing with the feelings that your body isn’t doing what it’s designed to do was a personal hell for me. I have low sperm count and abnormal sperm. I felt like my manhood had been crushed. Thanks to the technology and miraculous work of the Utah Fertility Center what seemed like a far off dream or possibility turned into a chance to becoming a father of a child. Our Doctor, Dr. Conway was always positive about our entire process. After failed IUI’s we moved to IVF. IVF turned out to be that miracle. It required my wife to be a pin cushion which pulled at my heart strings. For 10 weeks I gave my wife a shot before heading to work every morning. It was very difficult not due to the fact of being scared of a needle but many times my wife would clench her teeth, breathe in and out like she was near labor, and once the medicine was going in the tears would most of the time begin to flow due to the sting. I felt bad but I knew it had to be done. I wished many times that I could be a proxy for her so she wouldn’t have to deal with the shots all the time. My wife was a great example, although she was uncomfortable or not feeling good she hardly complained due to the fact that this was all for the possibility of having our own children. We were never left alone or unaided, even if sometimes we felt that we were, the support system in the world of infertility is tremendous and the support from the Utah Fertility Center took me by surprise. Each staff member was always interested in us and what mile stone we were currently at.

My wife and I held on to the hope that we would be able to be parents, after all we could do. We took it step by step and day by day. It was difficult knowing there were couples who didn’t need to pay thousands of dollars to get pregnant and that we had to fork out thousands of dollars to get pregnant when I felt it shouldn’t be that way. It didn’t seem fair. The entire experience was quite humbling. After a long ride we found out that the IVF procedure was a success and we would be having a baby. Tears swelled up in my eyes as the thought of being a dad flooded my mind. Like my wife had always dreamed of being a mother, I always dreamed of being a father. I had always hoped to have a boy as my first, but when we found out that we would be having a girl the gender didn’t matter to me, we were going to have a baby. I looked forward to the days of playing catch, playing tag, playing dolls, being the horse around the house, dancing, the future daddy daughter dates, and showing my daughter how a man is to treat her.

The birth was not like anything I’d ever imagined. When I saw my baby girl for the first time I couldn’t hold back my tears of joy. It was the most joyous occasion. The highlights of my life up to this point were nothing like becoming a father. I absolutely love being a father; fatherhood is a tremendous responsibility but the most rewarding experience. Growing up my dad would say, “You won’t understand the love I have for you until you have a child of your own” and he was right. The love that I have for my little girl is a love I didn’t know until I myself experienced becoming a father. I am now a father of this perfect little girl.

I am and will be the man who cares for his wife and children. I have come to the reality that my wife and I aren’t able to have children without help and although that reality is extremely difficult, we know what can work for us. This journey has been difficult and will continue to be as we get ready to do the process again but I will have a hope that our family will grow by at least one more with the help of Utah Fertility Center. They say when you work hard for something you appreciate it much more and I believe it’s true. I appreciate my daughter so much and I don’t take the time I have with her for granted. Future fathers, there is hope and a support system; I am one of those men who are here for you and have your back!