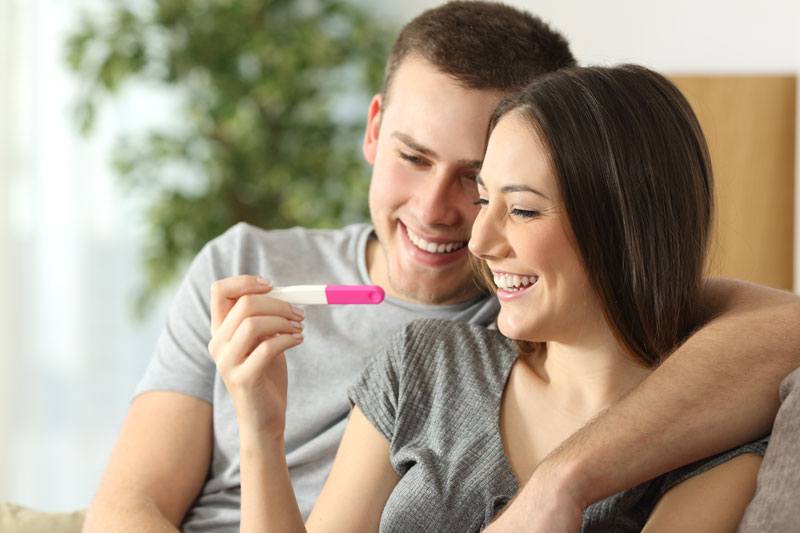 What is an IUI?

Intrauterine insemination (IUI) is a common fertility procedure in which the sperm are washed, concentrated, and placed directly into a woman’s uterus. The process is similar to having a pap smear performed.

Minimal discomfort is typically experienced with an IUI, which usually is completed within a few minutes.

By placing the sperm into the uterus, a greater number of motile sperm have a better chance to fertilize an egg. Not only is the distance less for them to swim, but they also bypass many of the natural barriers in the vagina and the cervix. With natural intercourse, very few of the sperm make it to the upper reproductive tract because they are hindered by the cervical mucus.

When is Intrauterine Insemination (IUI) recommended?

Intrauterine insemination is the treatment plan if there is mild male factor infertility such as decreased sperm concentrations and/or sperm motility. Intrauterine insemination is also recommended in conjunction with controlled ovarian hyperstimulation (COH) in couples with unexplained infertility and couples affected by mild/moderate endometriosis.

What are the risks of IUI?

Intrauterine insemination is a relatively safe procedure, and the risk of serious complications is low.

Infection. Studies have found that fewer than 1 percent of women experience infection.

Spotting. Placing the catheter in the uterus can cause a small amount of vaginal bleeding. That usually does not effect the chance of pregnancy.

How successful is IUI?

The success rates of COH and IUI approximates the normal of 20% per month that is seen in fertile couples. However, the age of the woman and the fertility diagnosis can affect the success rate. If couples are not successful after 3+ cycles of COH/IUI, a consultation is recommended to review the causes and possibly come up with a new plan.